This prestigious renovation and regeneration project involved the historic mansion house at Trent Park that, in World War Two, was used to house and spy upon high ranking German POWs. It became Middlesex University Trent Park campus in the 1960s, gaining a number of unsightly university buildings in the park grounds in the ‘60s and ‘70s. It was then vacant for four years until acquired by The Berkeley Group in September 2015 for redevelopment.

Berkeley’s aim is to build sustainably, creating beautiful homes that grace their surroundings and will stand the test of time. Their consultation events ensured that their final design for over 250 homes and plans to restore the mansion and grounds were met with approval by all interested parties.

UKPS went through a competitive tender process following the client’s consultant’s scope to provide four new substations which would serve the new residential supplies. Jamie Charles explains why that changed:

“Once the project had been tendered we had numerous meetings on site and it became apparent that there were existing assets and infrastructure, including existing substations that were due to be removed, that were potentially usable. We were determined to explore that option further and, despite the tight timescale, were able to produce a revised tender.

“The site is very straightforward from a distribution/new supplies point of view so the challenges were more about providing value engineering and quality of delivery. As part of our commitment to service, we wanted to stress the option of utilising the existing substations rather than installing all new substations as the original scope requested, which we knew would not only save time and money but also fit with The Berkeley Group’s commitment to sustainability.

The first phase of building work is now complete and the whole project is due for completion by 2022.

“UKPS were meticulous in their approach to the tender despite the tight timescales and their design team were able to use their initiative to interrogate the tender information and establish that a change in the Electrical network capacity off-site meant a significant reduction in the amount of ducts and groundworks required to reach the site itself. They did a great job incorporating existing assets to get this historic development energised.”
Helen Ballam, Technical Manager, Berkeley Homes

For a no obligation proposal and outline design email sales@ukpowersolutions.co.uk or call us on 0845 2577105. 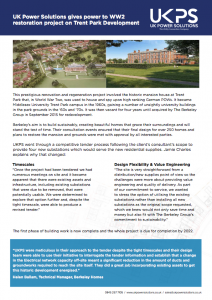 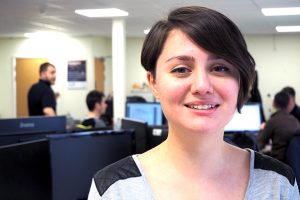 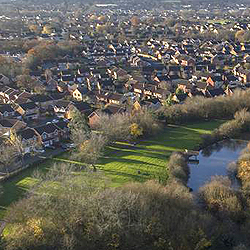 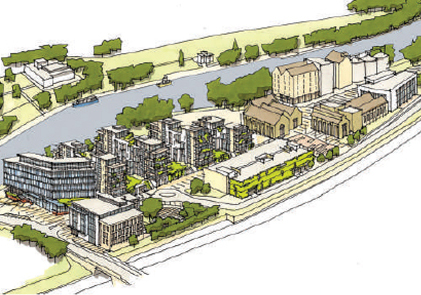 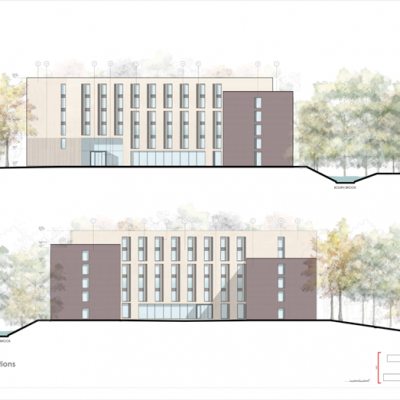 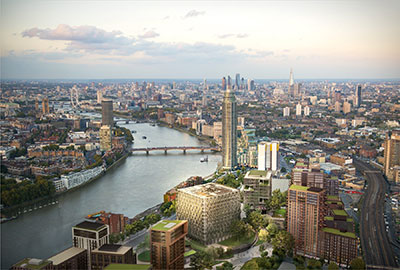 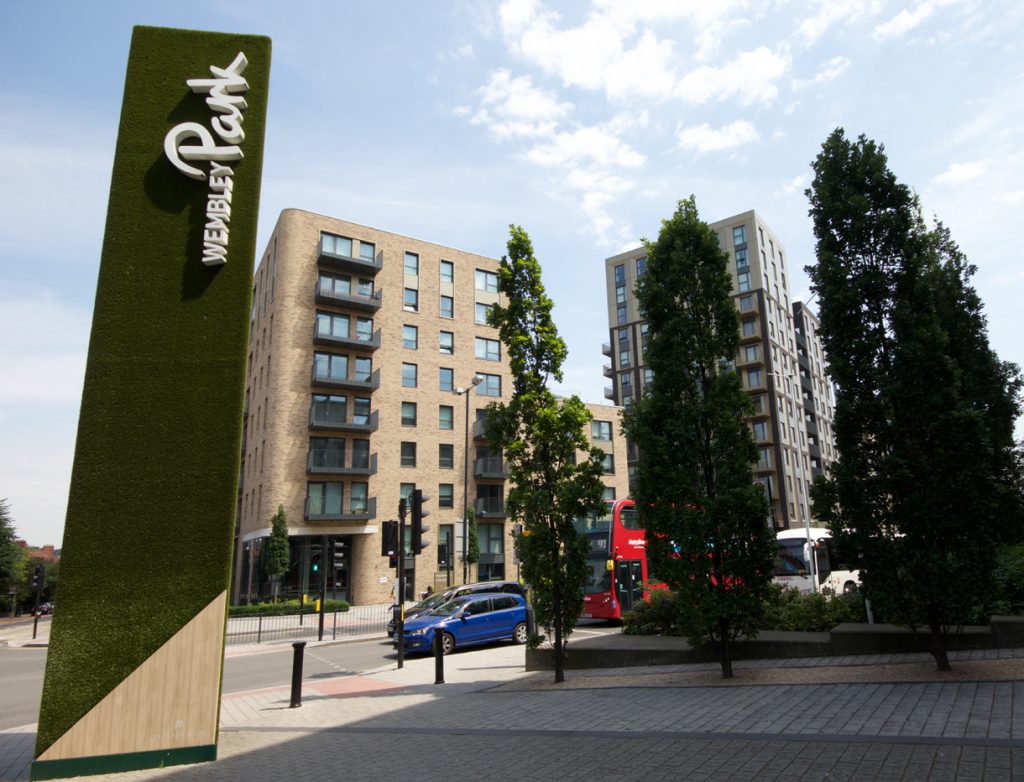 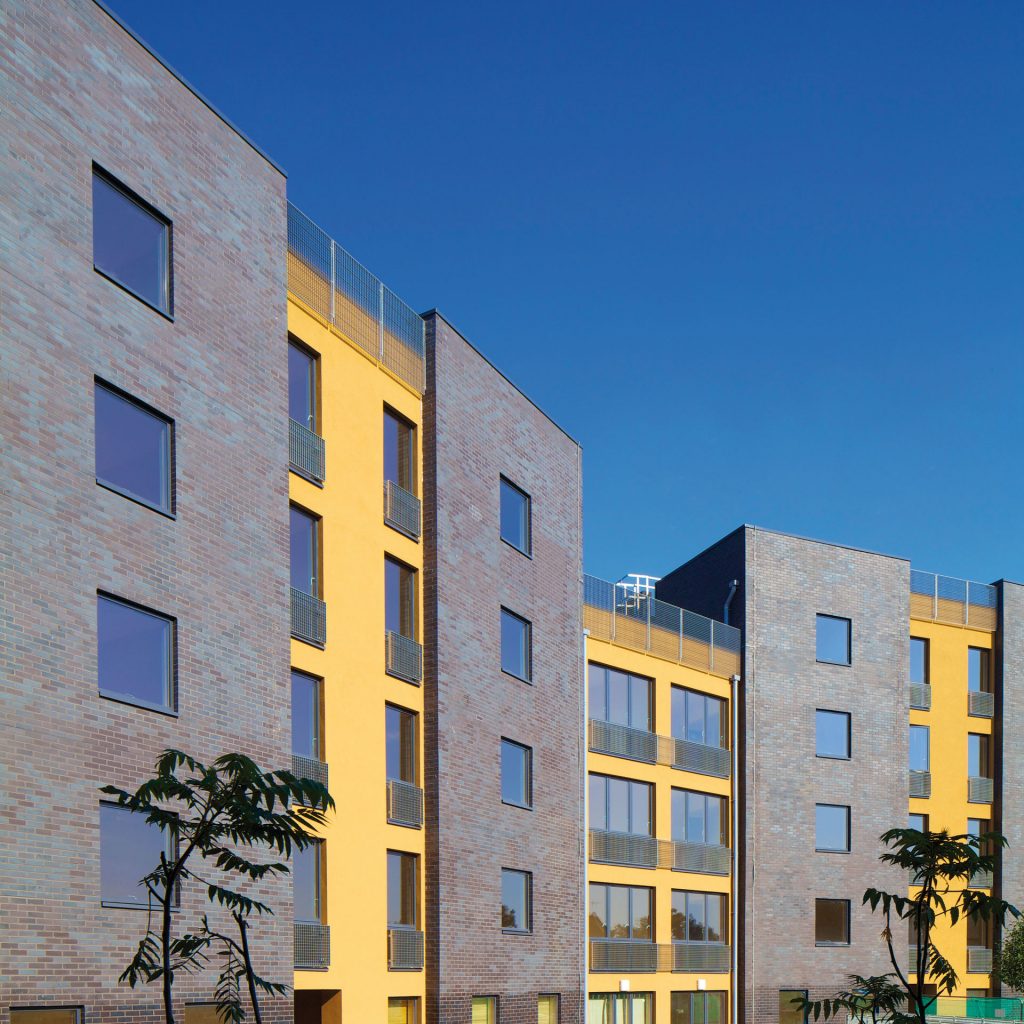 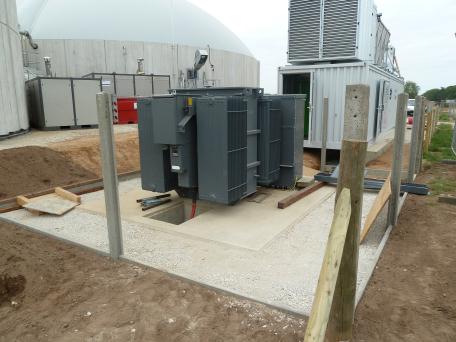 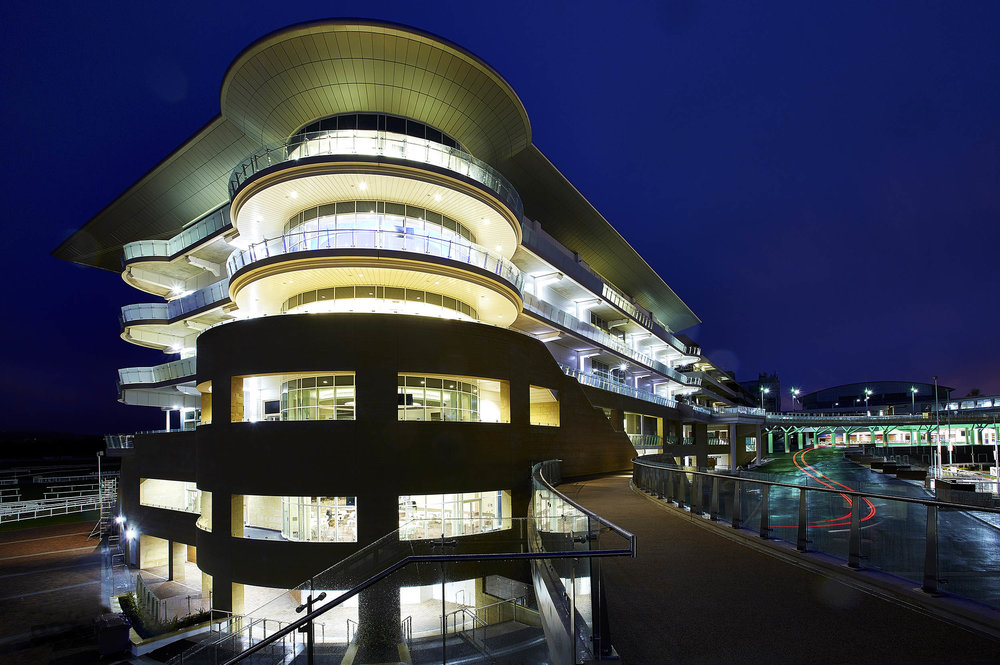 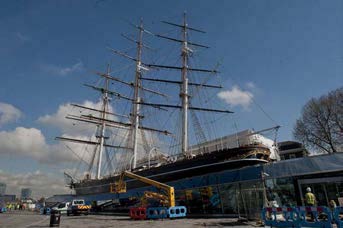 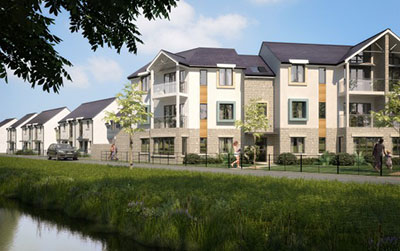 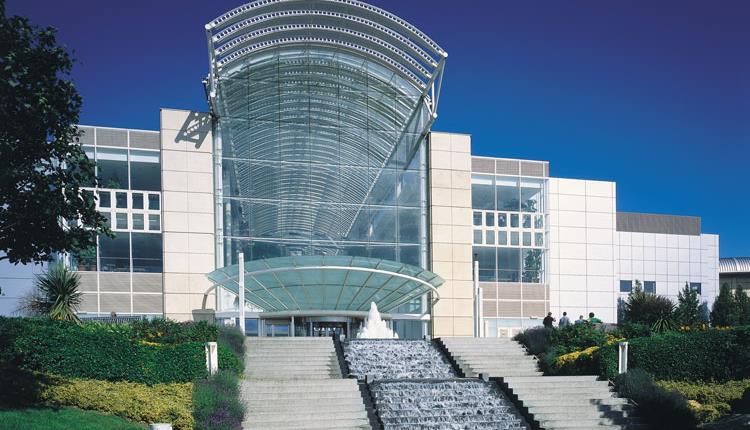