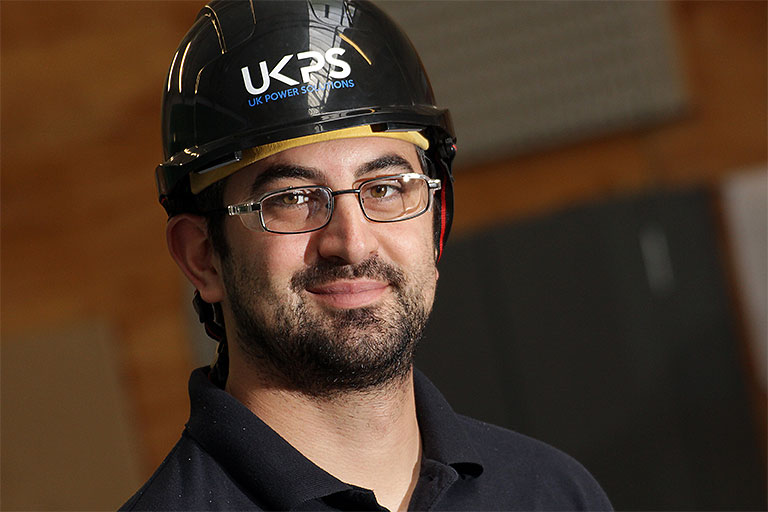 David unlocks the potential of our staff at UKPS

David Lane has been with UKPS for a short time but is already having a significant impact on the company. He joined us as Technical Trainer, organising assessments, refresher and training courses for our workforce. His job is to improve their skills and capabilities in all aspects of their roles.

David has had an interest in teaching from an early age. When he left school he wanted to pursue a career in either teaching or electricity; his path has led him to a mixture of the two:

“I love the role I have at UKPS. The first month was almost like a holiday I enjoyed it so much! I was able to write training programmes and redesign a space into a dedicated training centre. I’ve put the pieces together to be able to unlock the skills that some of the staff didn’t know they had.”

The growth of UKPS in a short period of time has been incredible. In the past our training programmes have been covered as a split role with health and safety responsibilities. The growth of the company made it clear that there was a need for a full time position to concentrate fully on the training our larger workforce needed. David was the perfect candidate to take on this responsibility:

“UKPS decided to make training a full time role as we were bringing in more staff that needed higher levels of training, as well as covering new works on projects.

“When I started the guys that had been here for a while had a real desire to develop their skills and push on to the next level which was great to see. It’s fantastic to see them rediscover skills they may not have used for a while, or seeing new staff picking up new skills from scratch.”

The introduction of a dedicated training facility at our Head Office is a real statement from UKPS. We are a fully established independent electrical utilities provider and don’t want to stop there. David is looking forward to the future and has plans for the training he wants to provide:

“On the electrical installations side there’s another new chapter opening up for us as UKPS continues to move into the ‘self-connect’ stage.

“In the centre we are hoping to do some ‘live works’ training, to make it as real as possible. It would be great to get to a point where our training is recognised in the industry and marketable to other companies.

“UKPS is supporting me and other members of staff who get involved with training to complete a foundation teaching course to improve the training standards of the centre and make it an even more valuable asset to the company.” 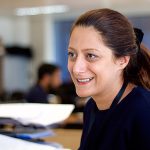 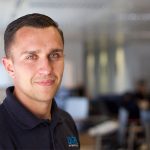 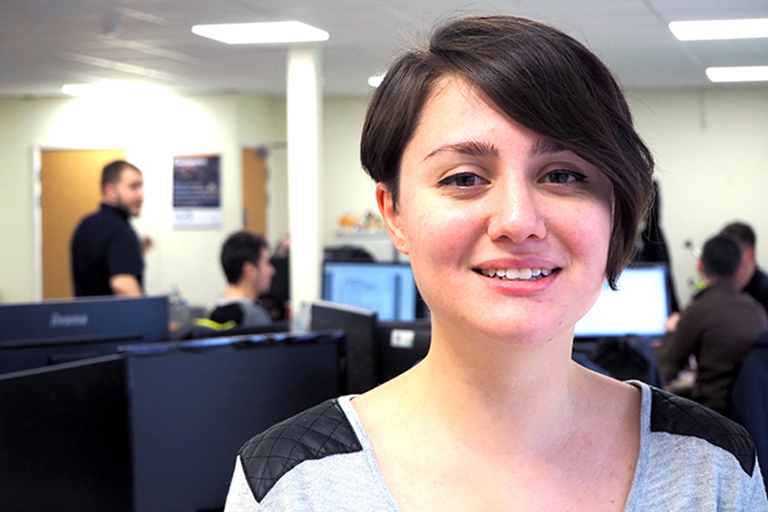 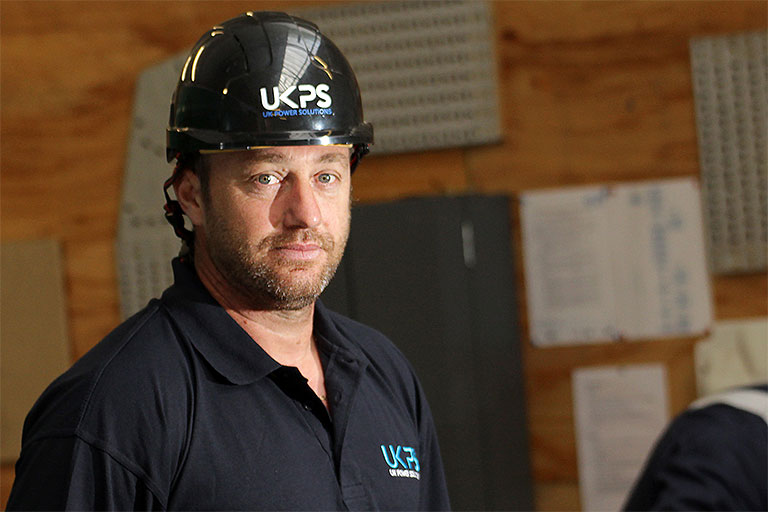 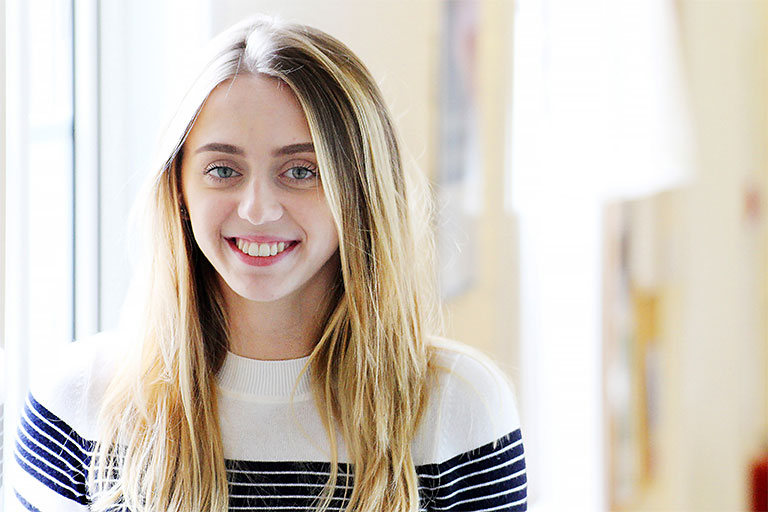 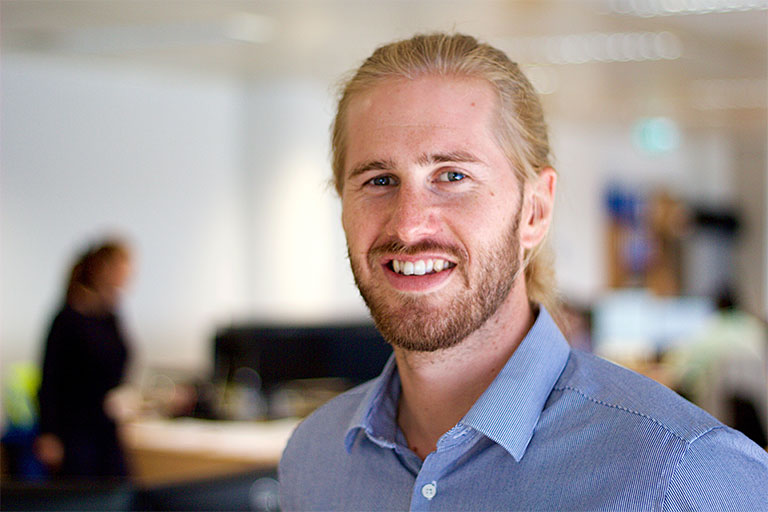 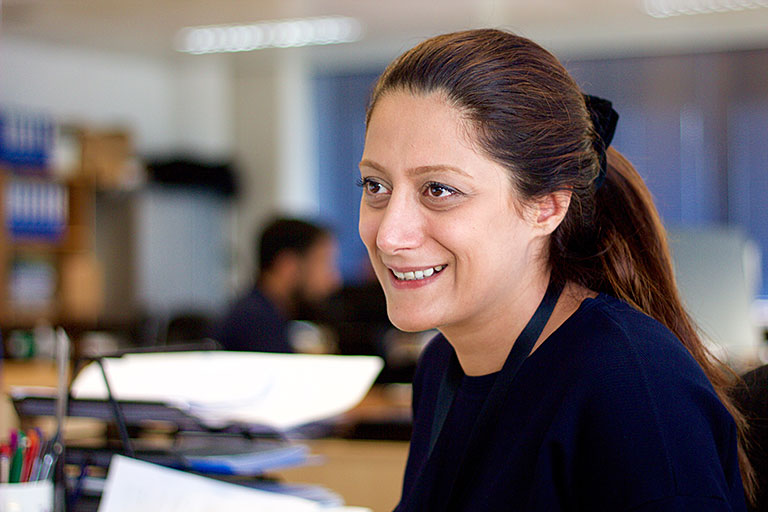 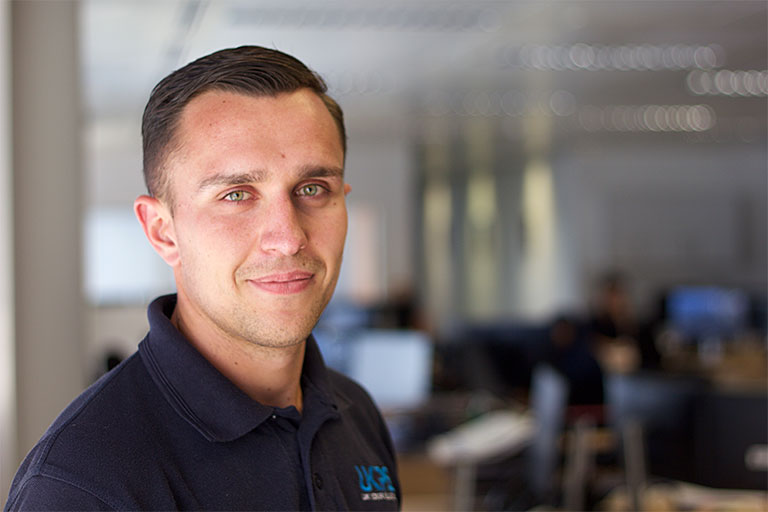 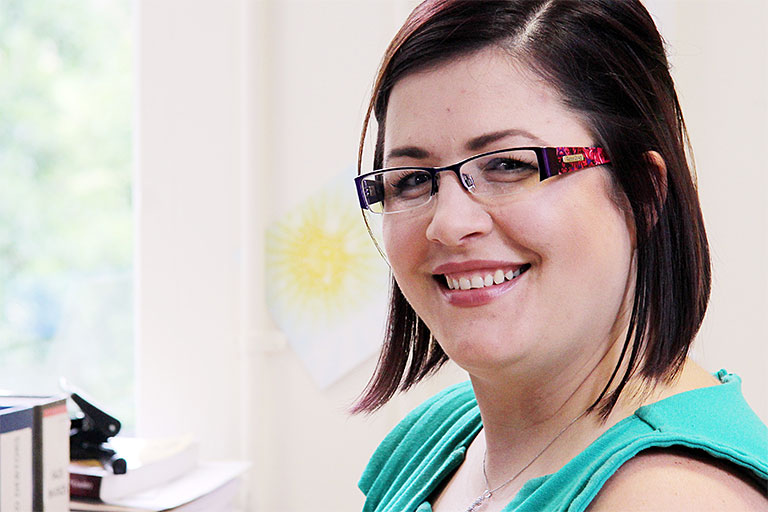 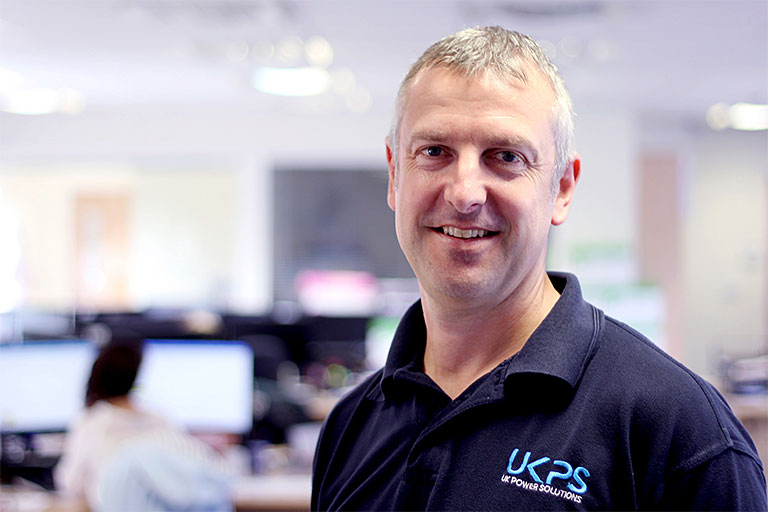